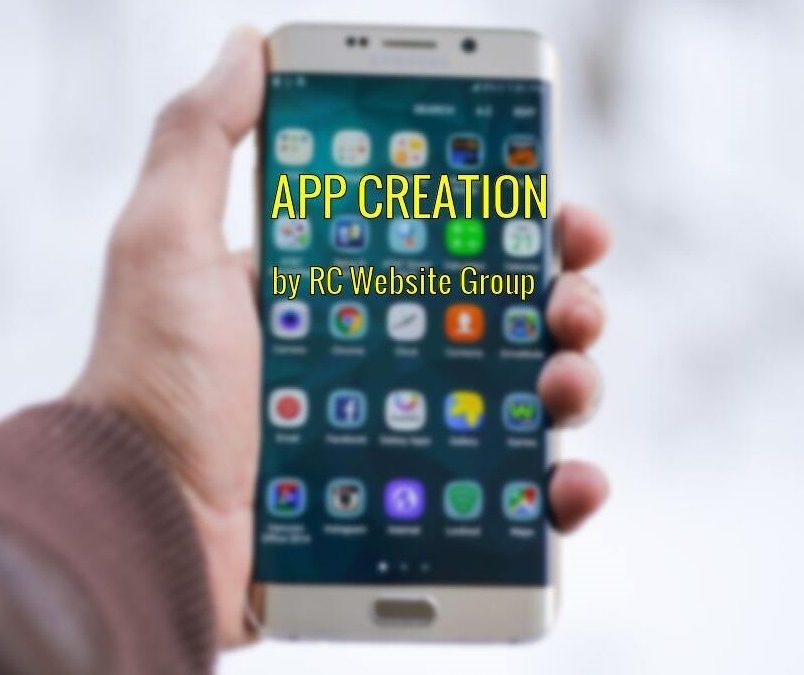 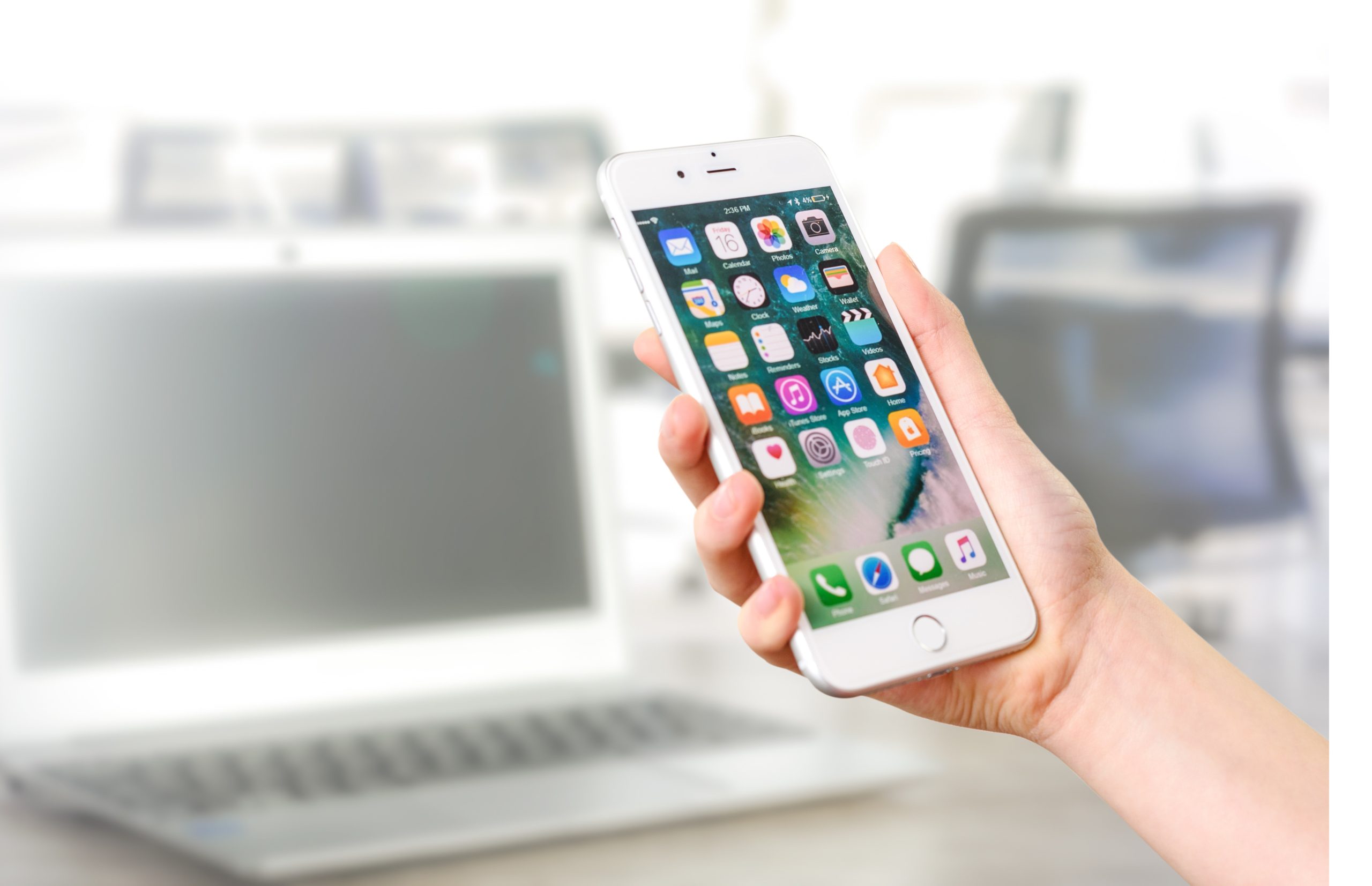 An important part of the online presence of many companies will include applications that are designed to run on formats such as the iPhone, iPad and Android devices (App Creation). These are small programs that can be downloaded on to the device and will allow users to access content without having to use the traditional web browsing software installed on these devices. While it may not be an appropriate development for every business, there are many companies that could benefit from creating an app that will allow users to access their content in that way.

Why Create An App?

One of the key reasons that many companies will look to create an app is so that users can access their online content while on the move and using one of these tablet computers or cell phones. The web browsing software that comes with these devices will not always display websites in an effective way, so creating an app will allow you to make sure that your content displays in an attractive way for the user. Whether you are looking to generate sales, encourage interaction with your audience or looking for a good way to share information, creating an app can allow you to increase your potential audience to those using mobile devices too.

The Basics Of App Creation

There are several differences that need to be considered between designing a standard website and creating an app, and the fact that apps are accessed by a touch screen is only the first of these. Using this type of interface also opens up many other options, such as allowing users to drag and drop items, and those wishing to get advanced can also allow their apps to be viewed either vertically or horizontally. The key focus areas for apps is to make sure that they are stable and don’t crash regularly, and to make sure that the navigation is intuitive and easy to use.

Should You Hire A Professional Or Use One Of The App Creation Tools?

The Differences Between Creating Apps For Apple And Android

One of the first differences to consider when looking at the app creation process for Apple and Android is that Apple devices have the majority of mobile device online traffic, so if it is a choice between the two, most companies will opt for creating an Apple app first. The second aspect to consider is the distribution differences, and there are stories stating that the App Store for Apple products can be very demanding and precise when it comes to accepting apps for purchase, while the Google Play store is generally more accommodating.

If you want to continue a discussion on APP Creation, RC Website Group offers a free consultation to help us get started right!

Reach out to us today